How To Tune A Guitar 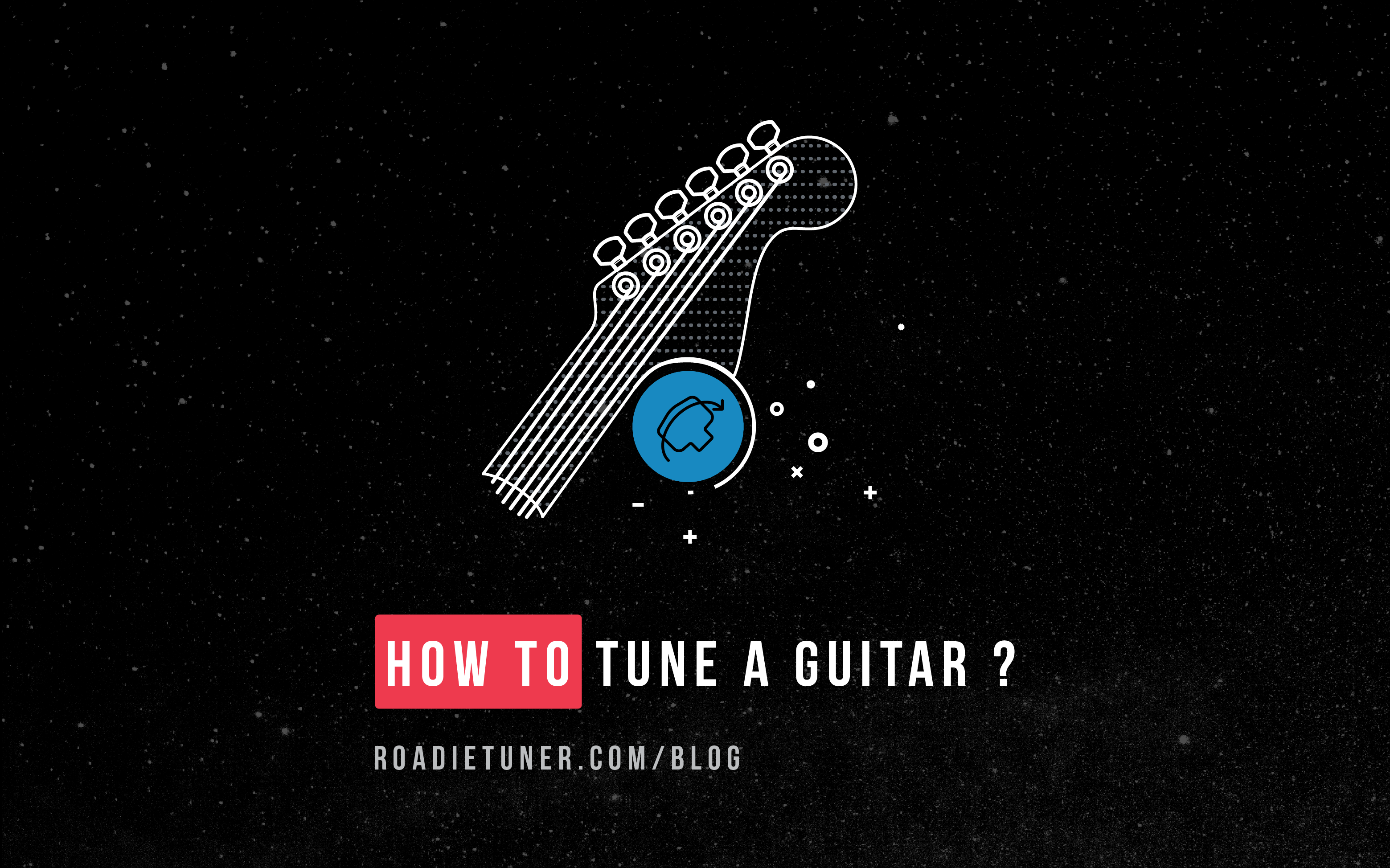 Whether you are a beginner or have some experience with guitars, you still may be wondering how to tune a guitar perfectly. You probably already know that guitars are tuned EADGBE; a series of perfect fourths and a single major third. But, have you ever wondered why is that so?

For the past century, everyone seems to agree that the most pleasing and powerful guitar tuning is EADGBE – three of the intervals being in fourths (low E to A, A to D, D to G), a major third (G to B), and a final fourth (B to the high E). Of course, this guitar tuning was not discovered by accident. The reason why a guitar is tuned this way is because it is physically comfortable and musically convenient.

The ADGBE tuning was already “standard” in the 16th century before the sixth string was even added. The addition of the low E continued the arrangement of perfect fourths used for all string pairs except the major-third interval adopted for the second and third strings, resulting in the standard guitar tuning that remains today.

Now, are you ready to find out how to tune your guitar perfectly?

How To Tune A Guitar Perfectly

To start with, whenever you get lost and can’t find a reference tone, try to tune the Fat E string as best as you can and the rest of the guitar according to it. You will be able to produce quality music as long as the guitar is in tune with itself.

The Fifth String – A

After you tuned the bottom E string, place your index finger on the fifth fret of the bottom E string. Keep your finger on the fret and pick the open fifth and fretted six strings, in turn, adjusting the tuning peg of the fifth string until the two notes are in harmony. Keep in mind that tightening the peg makes the pitch higher, and loosening it makes the pitch lower.

Place your index finger on the fifth fret of the A string. Pluck the fretted 5th string and the open fourth string together or keep alternating between them and adjusting the tuning peg of the fourth string until the pitches of both strings start matching.

The Second String – B

Place your index finger on the fourth fret of the G string. Tune your second string to that note.

Place your index finger just behind the fifth fret on the B string. Tune the last string according to it simply by adjusting the tuning peg of the first string until the pitch of the E string matches the 5th fret of the second String.

Voila, there you have it! You have just learned the standard guitar tuning pattern!

While you’re here, check out our new and improved complete guide to guitar tuning!