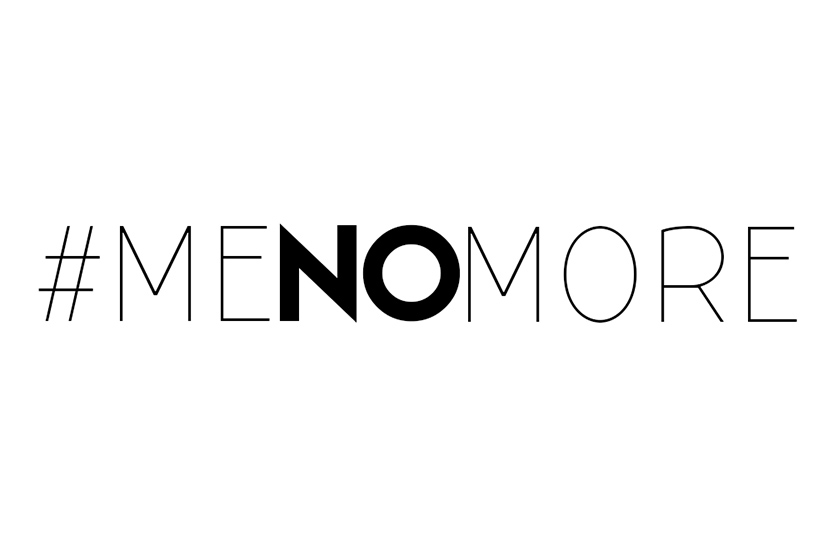 On the heels of recent scandals in Hollywood, the world has taken a hard look at itself and its relationship with sexual harassment and assault. As women in the movie industry have banded together to make change and shed light on these dark criminal acts, women are also Fighting Against Music Industry Sexual Abuse

Stop2018 and #MeNoMore are two examples of such heroes who are rising in solidarity to end abuse in the industries they work in and care so much about.

Stop2018 in the United Kingdom

It was put together by several UK artists and managers who were inspired by Hollywood to battle with the toxic silence they also found in their world. The campaign sets out four main demands which they believe can start to bring equality and safety back into their music industry.

“ 1. That industry trade organizations such as UK Music set up a safe place where anyone working in the industry can speak in confidence knowing that they will not be the ones who have to suffer repercussions.

2. All music companies to rethink their strategies; and stop working with individuals and other companies who exhibit any predatory or bullying behavior whether it be an employee, an artist, a producer, or a manager, a lawyer, a publicist or an agent or anyone associated with the business, however powerful and successful they may be. We are aware of organisations promoting individuals, knowing they they have had sexual assault allegations made against them. This has to stop.

3. We believe the lack of respect women receive starts at the very beginning of their careers and are calling for women to be paid the same as men and to receive the same benefits in the workplace; We want to see an end to the common practice that when men and women are hired at the same time, the man is often given more assistance and offered better opportunities to advance their careers – we want to see women offered the same promotion opportunities as men.

4. We are calling for an end to managers and labels telling artists they need to wear provocative clothing to or flirt with executives to be successful.”

They’re reaching out for names and support on their main site, if these four goals are met it would be a revolution deeply needed by those who bring us some of the world’s greatest music.

The #MeToo hashtag where people opened up en masse about their experiences in sexual assault inspired a #MeNoMore hashtag down under where countless women in the Australian music industry also suffer without a voice.

It began as an open letter signed by hundreds of supporters in the industry. From there it went on to feature anonymous stories of abuse on their site in a snowball effort to rally support.

Whether it’s shocking to you and I that this abuse exists, or the shock is that it’s taken us this long to raise our voices against it, let’s applaud everyone involved for their bravery and willingness to Fighting Against Music Industry Sexual Abuse. Let’s stand with them.