How to Buy the Best Bass Amp 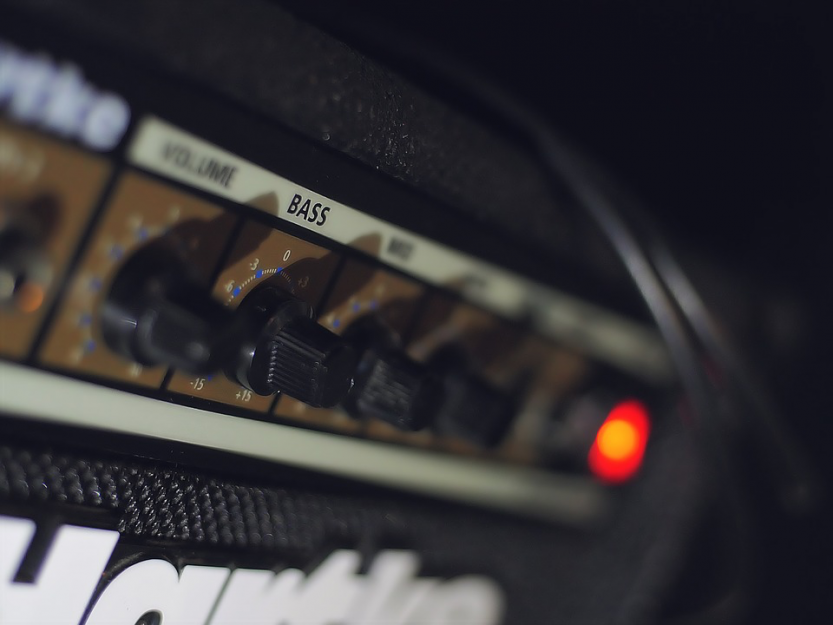 Leo Fender (yes, that Fender) put together Precision, the first electric bass, in 1950. It was groundbreaking. What wasn’t so groundbreaking was the fact that no dedicated bass amp existed at the time — so that had to be invented as well. Fender thus created the Bassman, the first tube-driven bass amplifier.

The original Bassman had a 15” speaker, but it wasn’t until Fender updated the amp with a cabinet consisting of four 10” speakers that things really took off. Imitation is the greatest form of flattery, and the amp became so popular that other manufacturers began to copy Fender’s work.

Then came the 60’s, and things haven’t been very quiet ever since. The hard rock trend had an insatiable thirst for loudness, which led to even bigger speaker cabinets with amp heads as the cherry on top.

These days, of course, most bassists just plug into a DI box and through the house PA system. So much for the sky-high cabinets…

Why Bother with a Bass Amp?

Because you want to be heard, man. No really, there are still plenty of reasons to get a bass amp instead of using the PA. Having your own amp will put you in greater control, and allow you to shape your sound the way you want it — and not leave 100% of it up to the sound guy.

Before we get into how you find the best bass amp for you, make sure you’ve got a Roadie Bass to make sure it’s in tune — we just got a new batch in!

How Do You Buy The Best Bass Amp?

First you need to decide on what you want out of the amp, exactly. There are tube, solid-state, and hybrid amps, which all produce different sounds. Some bass amps come with additional controls, features, and effects, which all might prove you with more range and flexibility.

Tube vs. Solid-State vs. Hybrid Amps

Tube amps were the first amps on the market, and like all the good ol’ stuff (vinyl, analogue compressors, etc) they produce a sound that aficionados describe as “warm”. Tube amps are also louder than solid-state amps when you compare wattage.

Solid-state amps became popular in the 70’s because they were cheaper and more portable than tube amps. The problem was that the distortion on them sounded… not nice. Buy cheap, buy twice, as they say. Modern solid-state amps have now begun to emulate the sound of tube amps to counter this issue.

Enter the hybrid bass amp. Rather than having to emulate the sound of tube amps, they have a tube preamp combined with a solid-stage power stage. Maybe it’s possible to save some money after all…

What To Look For in a Bass Amp

You’ll need to consider whether you want a combo amp, or a separate head and speaker cabinet. This is more a matter of taste and logistics and not something that will impact the sound.

The speaker size will also impact how much you have to carry around. Bigger is not always better, however, so you can avoid a backache and still get a great fat sound.

How many speakers you need depends on what kind of venues you play. Four 10” speakers will give you a good punch in a small venue, but you might need to supplement it with a 15” speaker to get the full sounds required for bigger venues.

The market is vast, so have a look at these top 7 bass amps to hear the difference: 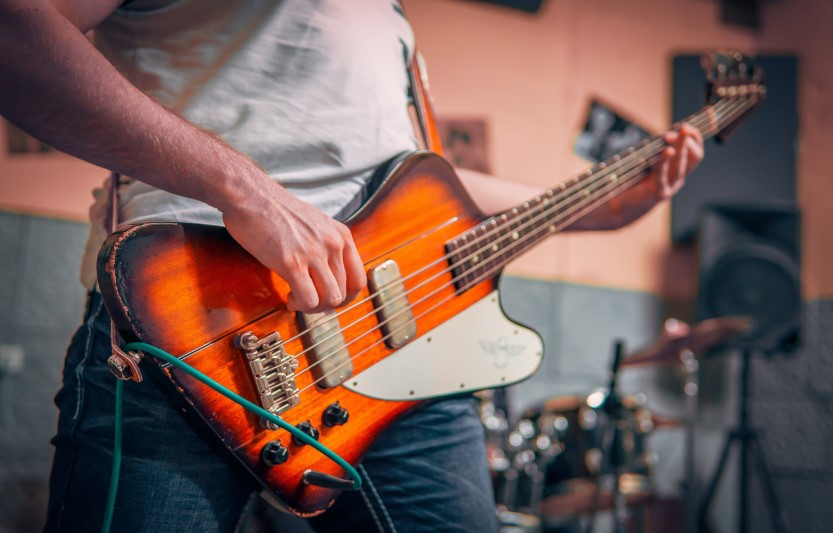 Today we’re giving you the best bass guitars for beginners. This list features several affordable options for you to start playing this wonderful and often misunderstood instrument.  END_OF_DOCUMENT_TOKEN_TO_BE_REPLACED