Do You Need a Buzz Feiten Tuning System? 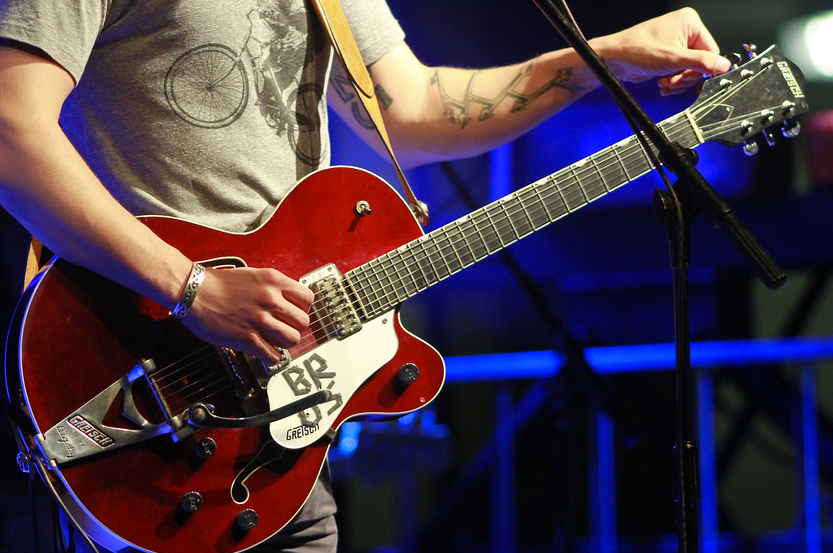 What’s the most important guitar tuning tool? A chromatic tuner is the no-brainer answer. It could be a clip on tuner, a tuner app, or a Roadie. Whatever you use, it’s the thing that’ll get your guitar into a listenable state.

But, do you ever get the feeling, even when in tune, that something sounds… off? That certain chords sound wonky? And, that no amount of re-tuning fixes them?

Turns out you’re not the only one. Because of the way that they’re built, guitars have inherent intonation issues that other instruments don’t. And, in the past 20 years, there’s been a boom in the market for compensated tuning systems like the Earvana and the Buzz Feiten tuning system, which promise to fix these issues.

Today, we’re taking a look at these guitar systems. We’ll cover how they work and the advantages and disadvantages to using them.

Guitars Are Out of Tune By Design?

As crazy as it sounds, conventional guitars are designed to sound slightly out of tune. Why? Because the scale used on a guitar is a compromise. Octaves notwithstanding, none of the intervals between notes on a guitar agree with the natural note flow. As Guy Guitars note:

“What this means for the guitar is that it is constructed around an even-tempered scale where all the notes are reasonably – but not perfectly – in tune in all keys.”

Let’s put this into practice. Try playing a barre A chord, and notice how it sounds perfectly in tune. Now, play a barre D chord. Sounds ever so slightly out, right? That’s because of this compromised system.

Buzz Feiten – known for his work with the likes of Paul Butterfield, Bob Dylan and Stevie Wonder among others – was all too aware of this issue. And, as the man himself notes, he reached a breaking point while out on tour in 1992:

“I became extremely frustrated and dissatisfied with the way my guitars tuned and intonated. I was on the road, in a high-pressure situation intonation wise… every night I’d go out on stage for soundcheck and I’d listen to the piano tuner tune. With no tuner, he’d manage to get this keyboard with 88 notes sounding wonderful every night. And yet, my guitar, with just six strings sounded terrible every night. At that point, I threw away the rule book and said, “I’m gonna get my guitar to sound good to me.””

Feiten identified that the problem was with the guitar’s shelf nut. In response, he developed a modified shelf nut that moved the guitar’s strings closer to the first fret. This eliminated sharp notes at the first three frets. The guitar’s bridge is then adjusted to Buzz Feiten Tuning System patented bridge offsets that “[create] balanced intonation over the entire fingerboard – every fret – every string.”

The system took off. Guitarists like Eddie Van Halen, Steve Vai, Joe Satriani and Andy Summers were early adopters, and manufactures including Suhr and Washburn started using the Buzz Feiten Tuning System on their instruments.

By now, the advantage of compensated tuning systems should be pretty obvious. But what – if anything – is the downside?

Well, firstly, there’s the process of getting one fitted. While some guitars come with a Buzz Feiten system pre-installed, retrofitting one to a guitar you already own is a process. Because of Feiten’s patented bridge offsets, the only way to install a Feiten system is to get an authorized Buzz Feiten retrofitter to do it for you.

There are other systems on the market like the Earvana nut, which promise install-it-yourself compensated tuning without the offsets at a lower price, but your mileage may vary depending on the system you use.

As well as the cost and the hassle, though, you’ve got to consider how it affects your guitar playing itself.

Yes, these tuning systems compensate for the guitar’s imperfect intonation. But, chances are that you’ve shaped your playing to your guitar’s compromised tuning system.

Guitar players also learn to compensate – by exaggerating bends in certain places and working around areas of the guitar where intonation issues abound. There’s an element of relearning involved when installing a compromised tuning system, especially when it comes to muscle memory.

Do you have any experience with a Buzz Feiten or Earvana system? Do you notice the difference? And how much did it affect the way you play the guitar? Share your stories in the comments! 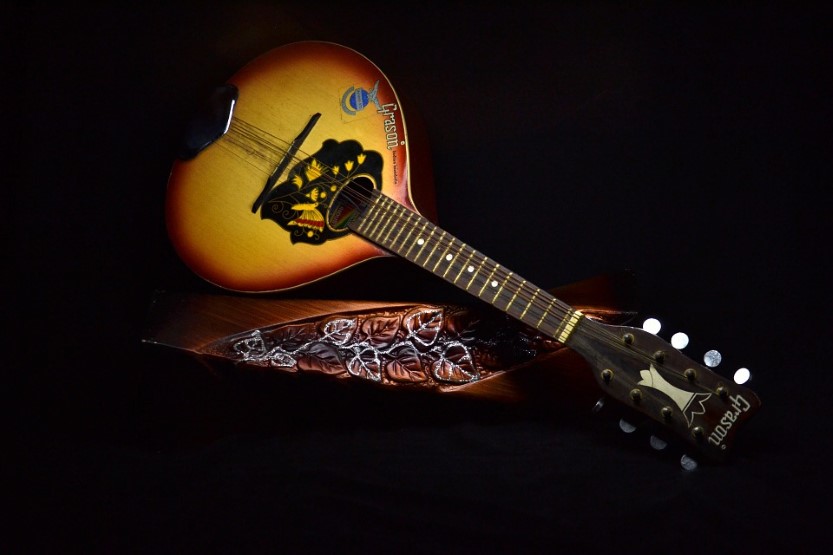 How to Tune a Mandolin

Everyone loves a bit of bluegrass, and the wonderful sound of a mandolin that always comes with it. END_OF_DOCUMENT_TOKEN_TO_BE_REPLACED

END_OF_DOCUMENT_TOKEN_TO_BE_REPLACED

What is a Neapolitan Chord? A Neapolitan chord is a major chord built on the flat second of a major scale. That is the simplest way to define it, but let’s expand on it. END_OF_DOCUMENT_TOKEN_TO_BE_REPLACED