Is Music a Universal Language? 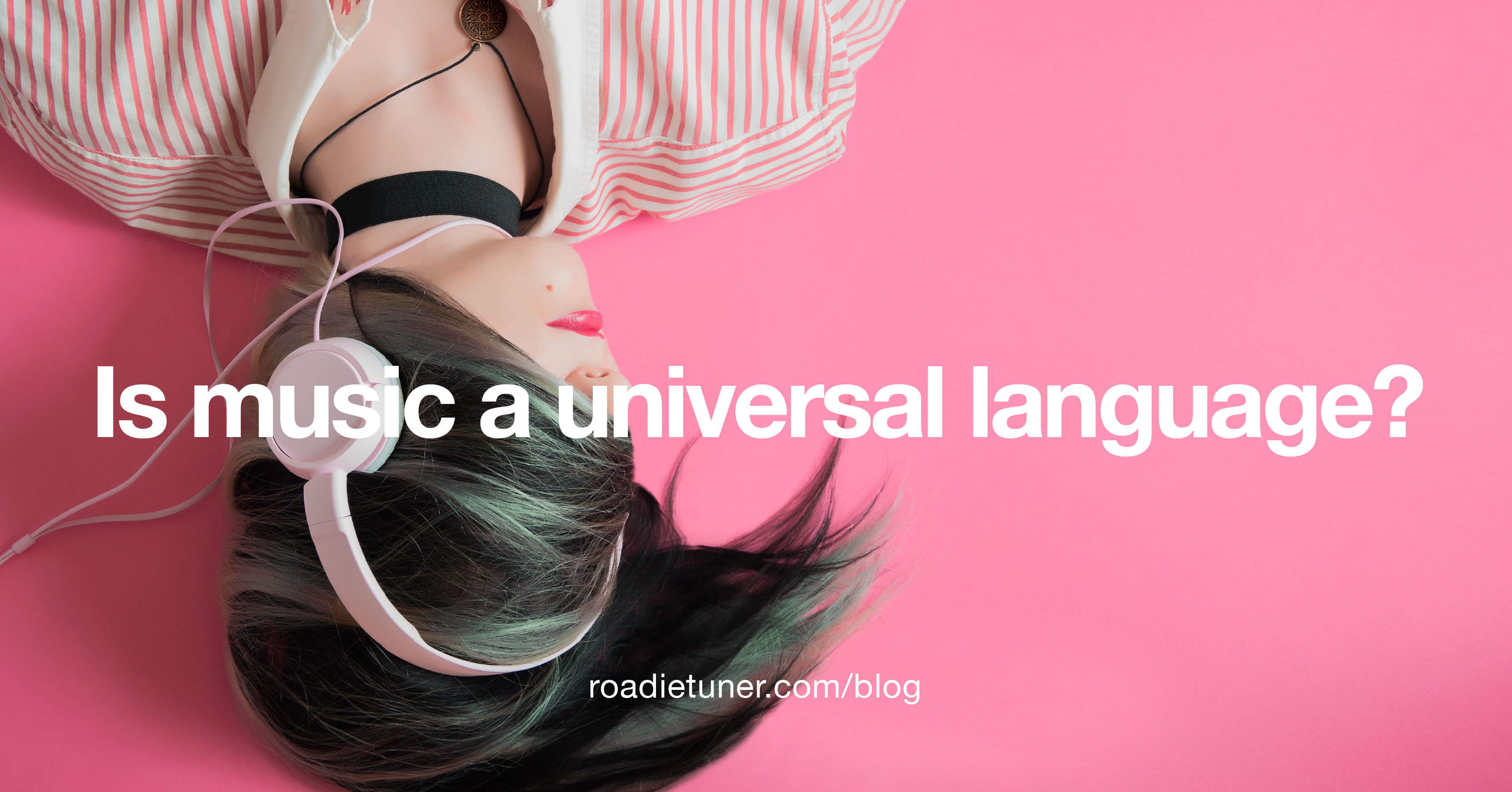 With some 7,000 languages being spoken around the world, it’s impossible for everyone to talk to everyone else on the planet. However, we are able to communicate with each other across ethnical, cultural, and linguistic boundaries through music.

Some argue that music is a universal language that we can all speak, but others disagree.

According to David Ludden, author of The Psychology of Language: An Integrated Approach, “By definition, language is a communication system consisting of (1) a set of meaningful symbols (words) and (2) a set of rules for combining those symbols (syntax) into larger meaningful units (sentences).”

Music, he says, is a communication system. And it has rules for ordering its elements (notes, keys, and chords). However, music does not meet the first requirement because the elements have no meaning on their own. Rather, it’s the larger structure of the music that conveys meaning.

In the ears of the beholder,

Another argument sometimes made against music as a universal language is that our perceptions of music are very subjective. Music from a foreign culture may not sound like music to our ears at all!
The broader meaning of “language”.

On the other hand, the word “language” is commonly used in a broader sense. In terms such as “body language” and “the language of love,” it simply refers to any kind of communication system, and we’ve already established that music fits this description.

But is music really universal?

It’s all about emotions
Many people believe that music’s ability to communicate basic human feelings does indeed make it a universal language.

“Humans have evolved to share and express the same basic emotions in similar ways,” says Jennifer Patterson, founder and president of California Music Studios. Studies of blind children have proven that we all show emotion with the same facial expressions, while studies of people from diverse cultures show that the sounds we use to convey our emotions are consistent, as well.

The power of music lies in its emotional meaning, expressed using elements such as rhythm, pitch, and tempo that we use in regular speech, regardless of what language we are speaking. What’s more, major and minor chords “have deeply connected emotional meanings,” according to researchers.

What do you think?

Do you feel that music is a universal language? Follow us and let us know!