John Lennon was one of the most beloved songwriters of his generation and was taken from us way too soon.

Lennon is well-remembered to this day, not only as a musician but as an activist and a counter-culture icon.Today, we’re going to look at 6 John Lennon fun facts, only die-hard fans know.

This is perhaps the most well-known of the facts we have today. On the day he was assassinated, John gave his would-be assassin, Mark Chapman an autograph. A photographer managed to capture the moment on film.

2. He Was a Part of a Bunch of Bands Before Beetles

Nowadays, we know Lennon as one of the founding members of The Beatles. However, what many don’t know is that he played in a bunch of bands before joining the Fab Four. His first band was called The Quarrymen. After he was done with the Beatles, he famously played in The Dirty Mac, along with Keith Richards, Eric Clapton, and Mitch Mitchel.

3. He Didn’t Choose the Now-famous Round Glasses

In the third spot on our list of interesting facts about John Lennon, we have his famous specs. When he was young, Lennon was extremely self-aware. He wore contacts because he thought he looked bad with the glasses on. His iconic specs were given to him during the filming of “How I Won The War” in 1966.

4. Before He Died He Was Actually Legally Blind

No matter how self-aware Lennon was, he wouldn’t be able to take a step without glasses during the last couple of years of his life. During the last decade of his life, Lennon couldn’t see a finger in front of his eyes. In the 1970s, a doctor even declared Lennon to be legally blind.

Although mainly known as a spiritualist, John was also a huge UFO nerd. So much so that even his poor eyesight couldn’t prevent him from watching the skies constantly. As luck would have it, in 1974, Lennon claimed to have seen a UFO from the balcony of his then girlfriend’s apartment.

6. Lennon Was a Really Terrible Driver

John was never a big fan of cars. He didn’t care about driving so much that he didn’t even bother taking a driving test well into his 20s. He managed to pass the test when he was 25-years old. In 1969, he crashed his all-white Mini Coupe on a trip to Scotland. This kept him out of the driver’s seat for good.

Now Back To You

Those are our picks for top 8 John Lennon fun facts. How many of these did you know? If you liked our list, make sure to check out our list of most covered songs of all time (hint: the Fab Four has one of their songs on there) and our write-up on the Global Beatles Day. 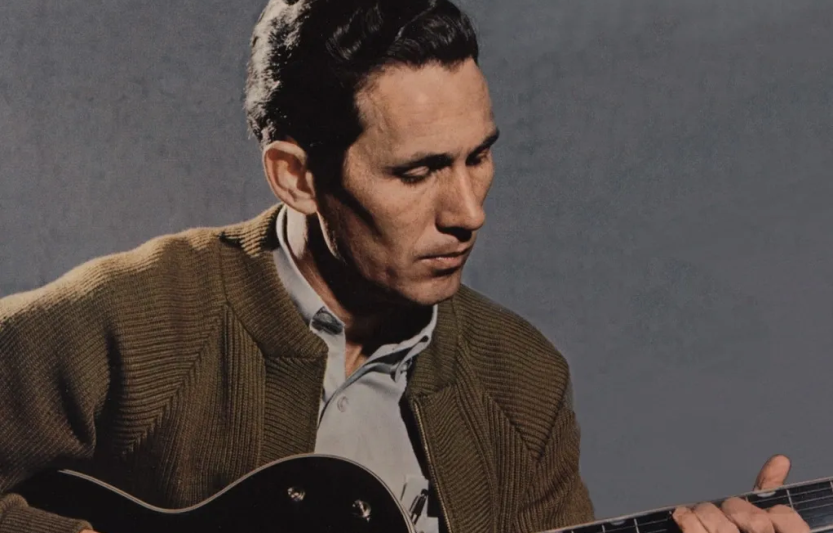 These 5 Interesting Facts About Chet Atkins will shed some light on how special he truly was. END_OF_DOCUMENT_TOKEN_TO_BE_REPLACED