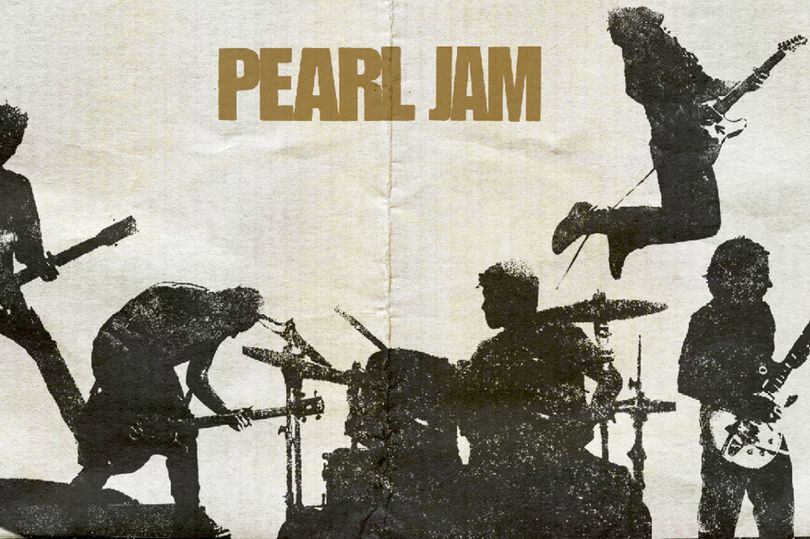 After months of speculation among Pearl Jam fans, the band has officially announced a 2018 European Tour this summer. The grunge icons will kick off their tour at Ziggo Dome in Amsterdam on June 12th and will travel across Europe for a month before playing their final show at Nos Alive Festival in Lisbon on July 14th.

This announcement comes a week after the band released a new song called ‘Obey the Law of Heart’ written by Stone Gossard for the movie “Basmati Blues”.

Check out the full tour dates below, and for more information on ticket sales and the 2018 South America shows click here.

These 6 underrated guitar solos you should know are all statements of great musicality and taste. Naturally, not everything an artist releases becomes widely popular even when it deserves it, and the examples below prove it.  END_OF_DOCUMENT_TOKEN_TO_BE_REPLACED

To show our appreciation of your love and loyalty to our products, and to give a little something back to you, we created END_OF_DOCUMENT_TOKEN_TO_BE_REPLACED

These 5 facts about Guns N’ Roses can help us understand why they became one of the biggest rock bands ever. END_OF_DOCUMENT_TOKEN_TO_BE_REPLACED

These 7 facts about Jimi Hendrix partially show why he is such a massive influence on guitar players. They also reveal a very unique career that is impossible to be duplicated. END_OF_DOCUMENT_TOKEN_TO_BE_REPLACED

Johnny Cash, one of country music’s most influential singers sadly passed away in 2003; His words and music live on, continuing to have a profound effect on listeners. END_OF_DOCUMENT_TOKEN_TO_BE_REPLACED

Wondering what are the 5 most covered songs of all time? Spoiler alert! They’re not the ones you would think. END_OF_DOCUMENT_TOKEN_TO_BE_REPLACED