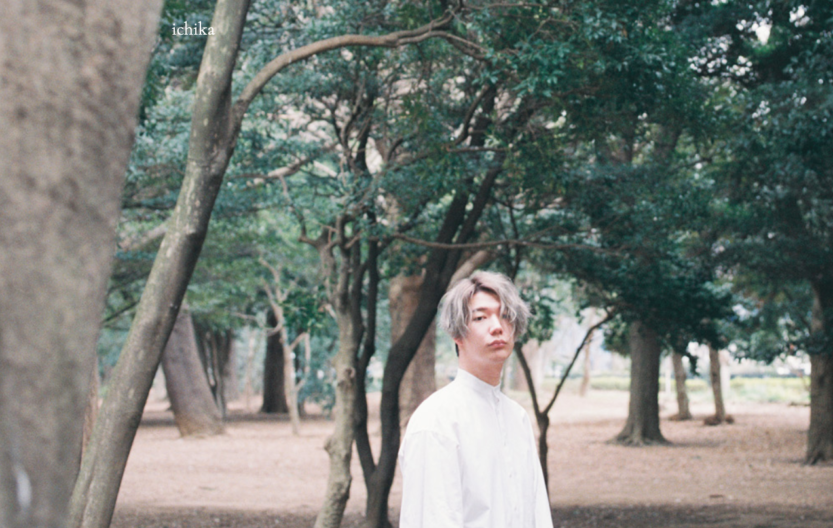 In this edition of Roadie Spotlight, we’re checking out the Japanese guitar virtuoso ichika [sic] who has taken the Internet by storm with his amazing skills.

ichika hails from Japan where he’s carved out a solid reputation as a master guitarist. His videos suddenly appeared on the Internet a few years back and he has now been endorsed by the likes of Dingwall Guitars and Ibanez Guitars.

His first EP called “forn” [sic] made it into the top 10 on Apple Music back when it was still called iTunes. It also ranked in the top 3 on Amazon Music and BandCamp. Spotify didn’t get to enjoy his music until recently, but he has managed to replicate his success on that platform as well.

ichika’s official website describes his style of playing as “crystalline,” and it’s easy to see why. He creates innovative and complex sounds with his ultra-precise command of the fretboard and his unique strumming techniques.

There are quite a few videos of ichika’s playing online, but we’ve picked out his two most well-known songs “illusory sense” [sic] and “a bell is not a bell” [sic] for you to check out here.

The “illusory sense” song creates a very ethereal ambiance that would fit into a fantasy movie. The accompanying music video is equally enchanting, and the story of a young woman washed up on an isolated island matches the mood of ichika’s playing.

Check it out here:

The track “a bell is not a bell” is more powerful without deviating from ichika’s signature sound. Again, the music video for this song depicts a lone woman dancing in an empty courtyard to reflect the atmosphere of ichika’s playing.

Surprisingly, ichika achieved his online fame without putting his music on Spotify until recently. But his online presence is massive. Simply type his name into Google and you’ll find his most popular YouTube videos.

Here are some other places you can listen to his music:

Who do you think we should cover in the next edition of Roadie Spotlight? Leave your suggestions in the comments below.