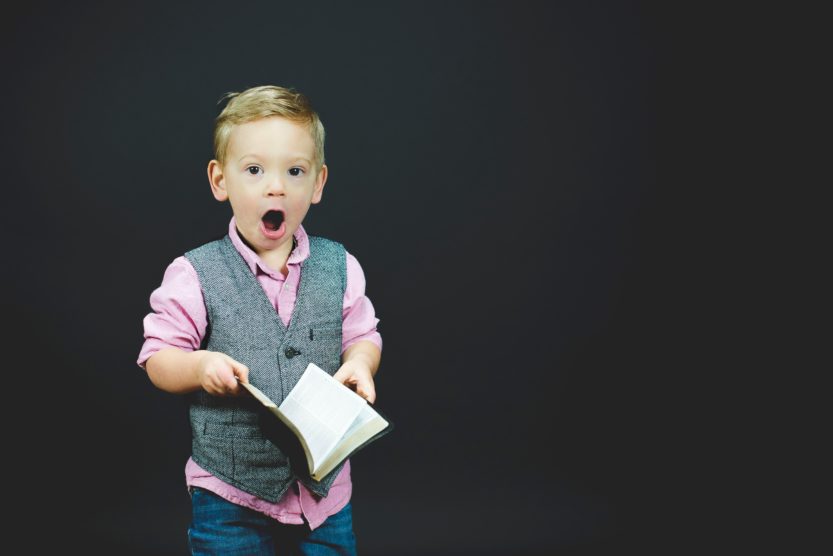 As part of our roundup of the last year, we’ve also looked at some of the most shocking music news of 2019. Unfortunately, it was a year fraught with hoaxes, harassment, and untimely deaths.

The actor and singer from Empire claimed to have been attacked by two MAGA hat-wearing thugs in what was quickly labeled a hate crime. As Chicago’s Police Department dug into the story, it turned out that Smollett had actually hired two men to help stage the attack.

2. R. Kelly Was Deplatformed with #MuteRKelly

Buzzfeed exposed the alleged sex cult run by R. Kelly a few years back, and 2019 the R&B singer was further examined in the Lifetime documentary series Surviving R. Kelly. Subsequently, the series prompted an investigation into R. Kelly’s alleged abuse of women and he now awaits trial.

The pop-singer Taylor Swift exchanged hard words with Scooter Braun online after the two fell out over her masters. Scooter Braun’s company had acquired the record label, and thus Taylor Swift’s masters. That led to Swift announcing that she’d rerecord the songs to regain ownership.

The prolific songwriter Ryan Adams was accused by The New York Times of abusing his fame to take advantage of an underage fan called Ava during a Skype call. Despite the singer denying the allegations of exposing himself to her, he is currently being investigated by the police.

The American rapper A$AP Rocky was arrested during his tour in Sweden after he was accused of assaulting locals. The case received worldwide attention and even attracted the attention of US President Donald Trump. As a result, the story also prompted the movement and hashtag #FreeRocky.

The King of Pop faced many accusations during his life and career. However, they have even continued after his death. The documentary series Leaving Neverland brought out new allegations as Wade Robson and James Safechuck recounted their experiences at the ranch. 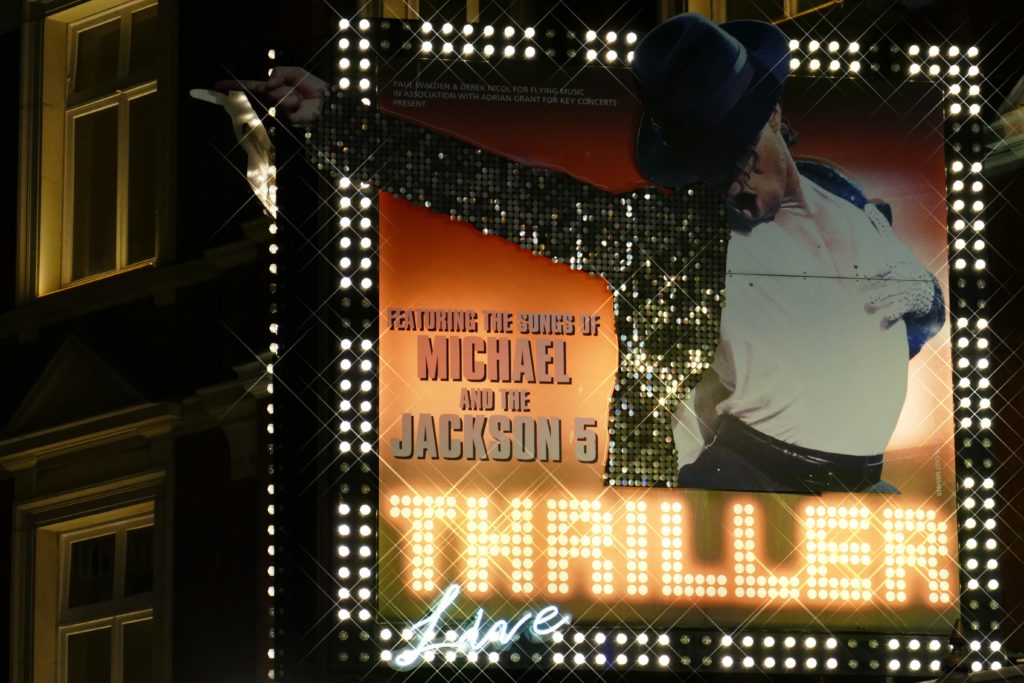 7. Britney Spears Row with Her Father

Although the pop-sensation lay low for a while, she made headlines again in 2019. Britney Spears quit her last Las Vegas gig before it even kicked off, and later claimed that her father had her sectioned in a mental health facility without her consent.

8. Nipsey Hussle Shot Dead in Front of His Own Clothing Store

The rapper Nipsey Hussle was arguing with Eric Ronald Holder Jr. over the latter allegedly snitching on the former. Holder Jr. then supposedly shot Hussle outside his store, which fatally wounded the beloved hip-hop star and prompted an investigation and eventual trial.

The 78-year-old Spanish opera singer Plácido Domingo faced claims of sexual harassment which he put down to Spaniards being warm and affectionate. Although he hasn’t been formally accused, eight women claim that the abuse and harassment spanned over three decades.

The world lost another rapper after Juice Wrld suffered a seizure at an airport outside Chicago. The young rapper had just turned 21 and was on his way to worldwide fame after a string of hits featuring other rising stars like Lil Yachty. His death follows those of Lil Peep and XXXTentacion.

Those were the most shocking music news stories of 2019 — what could happen in the new year? Leave your predictions in the comments section below and let us know.

Tuning is crucial. And it turns out, no one is more obsessed with tuning than a guitarist. Guitar players check their tuning excessively and for good reason. If a single string is out of tune, it can completely ruin a song (as well as your reputation). END_OF_DOCUMENT_TOKEN_TO_BE_REPLACED

END_OF_DOCUMENT_TOKEN_TO_BE_REPLACED

Some guitarists tend to focus solely on improving their left hand. The dirty little secret is that the left hand can only be as good as the right hand allows. Good hand synchronization is imperative for any guitarist. END_OF_DOCUMENT_TOKEN_TO_BE_REPLACED

END_OF_DOCUMENT_TOKEN_TO_BE_REPLACED 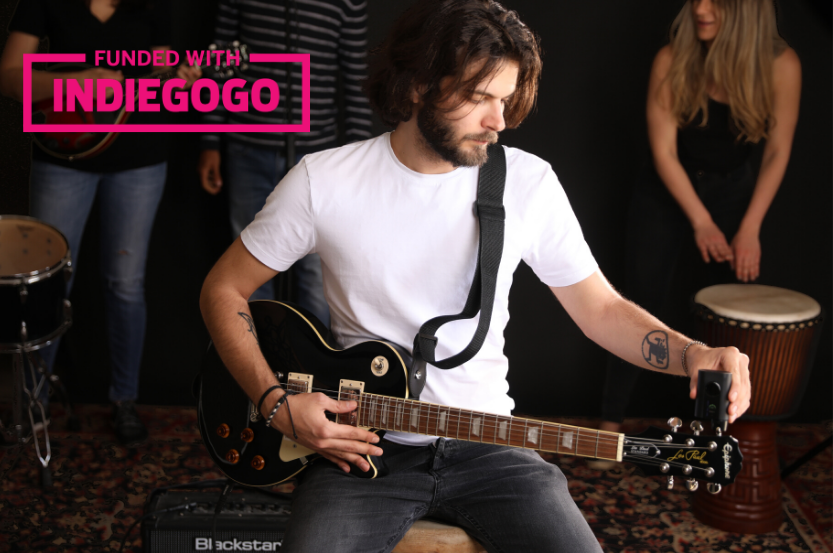 Roadie 3 Raised Over $400k on Kickstarter And is Now Available for Pre-Order on Indiegogo!

Is it really over?! Well, not quite! Roadie 3 is now available on Indiegogo with exclusive perks for a limited time!

END_OF_DOCUMENT_TOKEN_TO_BE_REPLACED 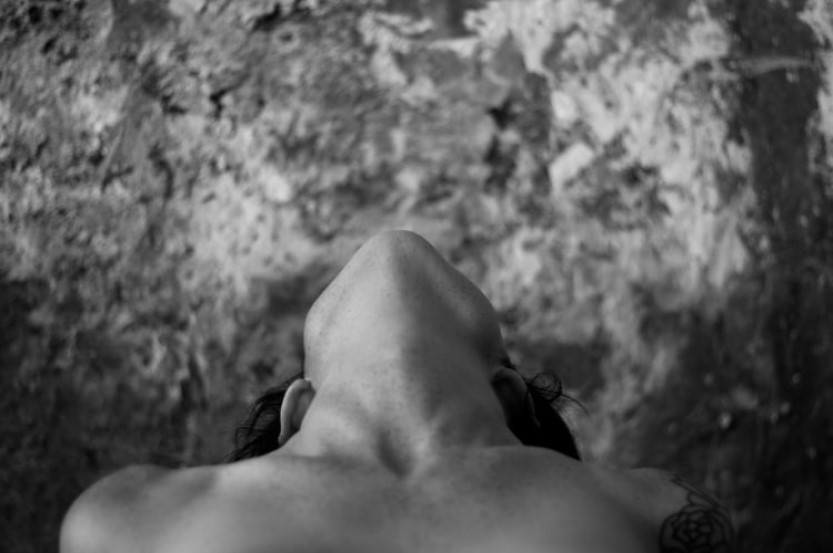 As guitar players, practicing is the most important tool we have to get better. I hate to break it to you, but there is no way around this one. END_OF_DOCUMENT_TOKEN_TO_BE_REPLACED 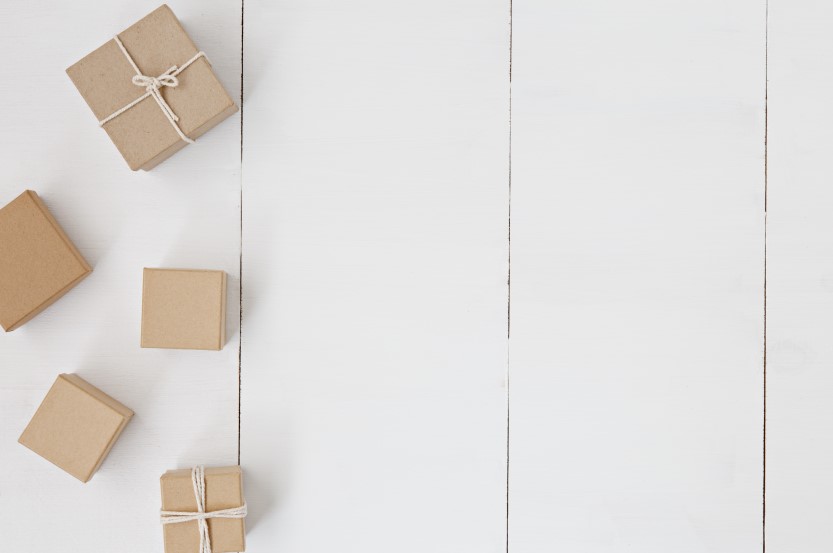 Some say that few things match the gift of giving. Sharing and giving usually does good to all parties involved. People love presents, and guitar players are no exception. So to help make the right impression, here are the top ten gifts your guitar-player friend will love. END_OF_DOCUMENT_TOKEN_TO_BE_REPLACED

Earlier this month, we witnessed a historical mass day of observation – Blackout Tuesday. Many called it the largest modern showing of solidarity in the fight against racism that the Black Lives Matter organization has ever seen. END_OF_DOCUMENT_TOKEN_TO_BE_REPLACED

END_OF_DOCUMENT_TOKEN_TO_BE_REPLACED 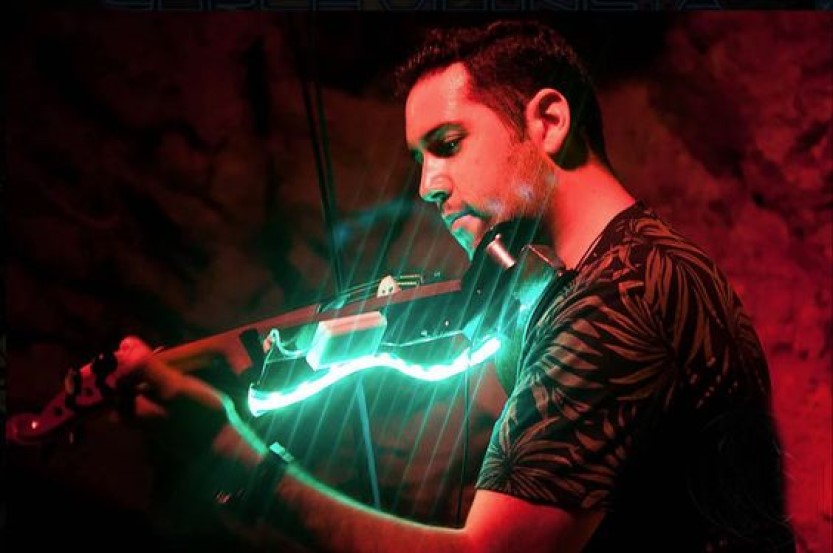 The violin’s classical reputation precedes it. However, it’s an instrument that is more versatile than you may have initially thought! Especially when talking about the electric violin. END_OF_DOCUMENT_TOKEN_TO_BE_REPLACED 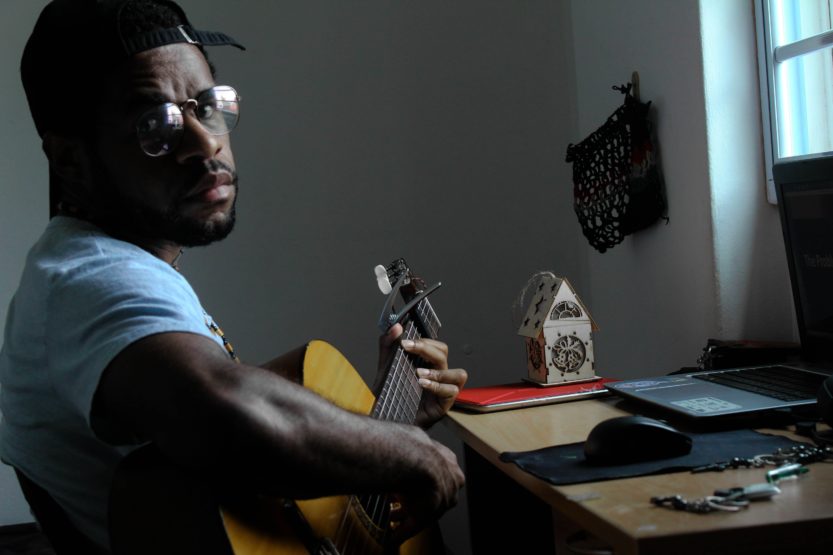 Become a Better Guitarist: 3 Habits to Improve Your Guitar Skills

Practice makes perfect, but there’s always room for improvement. If you want to become a master, then you need some effective habits to improve your guitar skills. END_OF_DOCUMENT_TOKEN_TO_BE_REPLACED 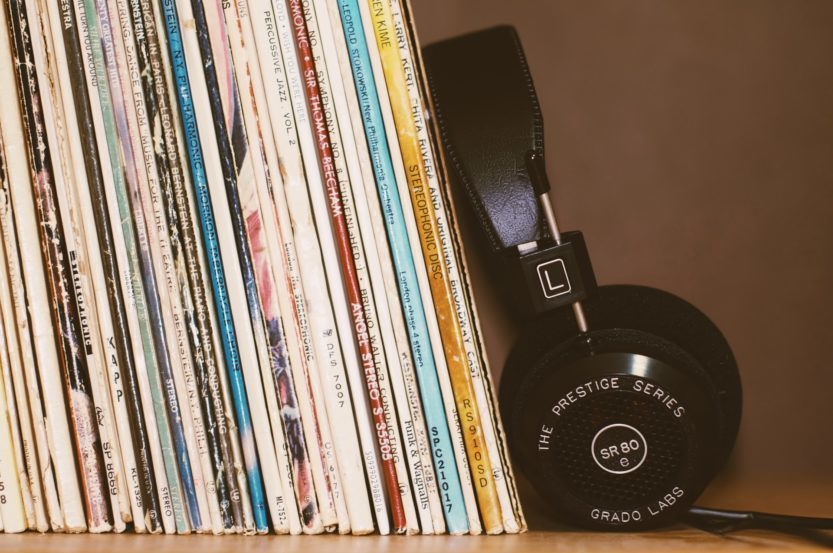 Although the lockdown is slowly easing up in many parts of the world, we’re still not at the stage where we can all jump around and frolic in the wild. So how will you spend the last months and weeks of the quarantine? END_OF_DOCUMENT_TOKEN_TO_BE_REPLACED 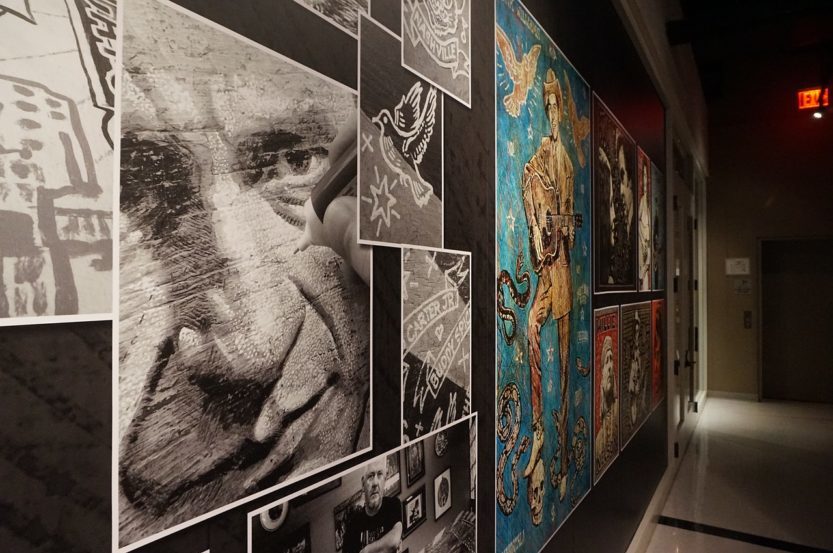 Johnny Cash: real name or not? Even though he passed nearly two decades ago, Johnny Cash is still popular today — even outside of his genre. His songs still have a profound impact on his listeners and his legend will probably outlive most of his peers. END_OF_DOCUMENT_TOKEN_TO_BE_REPLACED 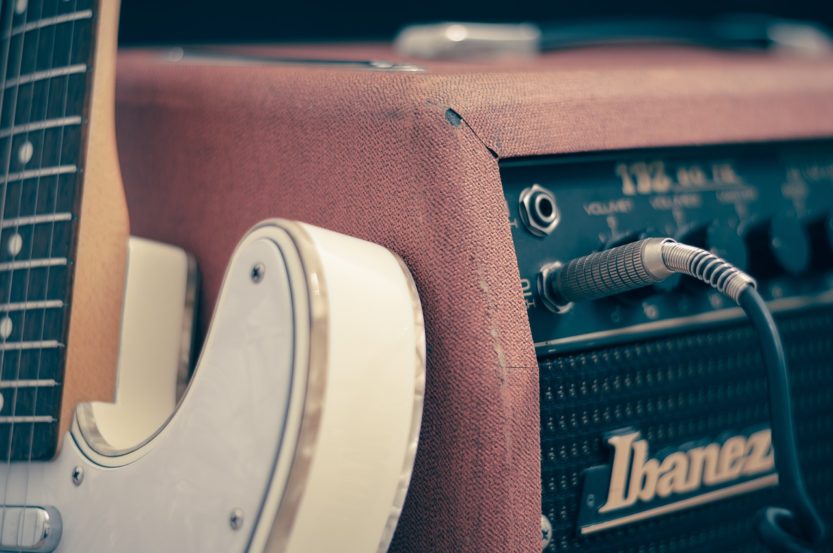 From talking about the ups and downs the genre has gone through to covering some of the most influential artists, we’ve talked about jazz a bunch of times on this blog. END_OF_DOCUMENT_TOKEN_TO_BE_REPLACED 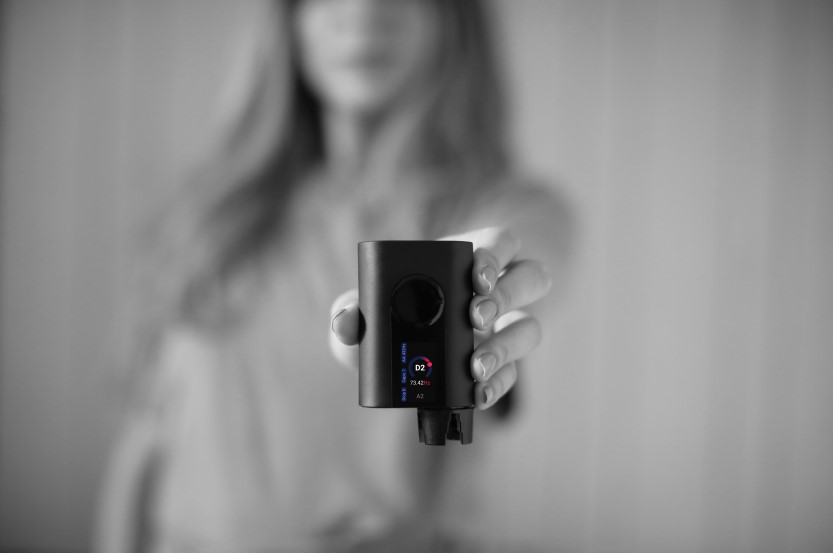 2 Weeks on Kickstarter and Roadie 3 is Still Killing it!

Did you see that? The start of our campaign was explosive! In under 10 minutes, we reached 100% of our funding goal and so far raised over $290K in the first 14 days alone!

END_OF_DOCUMENT_TOKEN_TO_BE_REPLACED

Although many parents have found the iPad to be a good substitute for parenting, there are those who believe that DIY crafts make more balanced human beings in the long run. END_OF_DOCUMENT_TOKEN_TO_BE_REPLACED 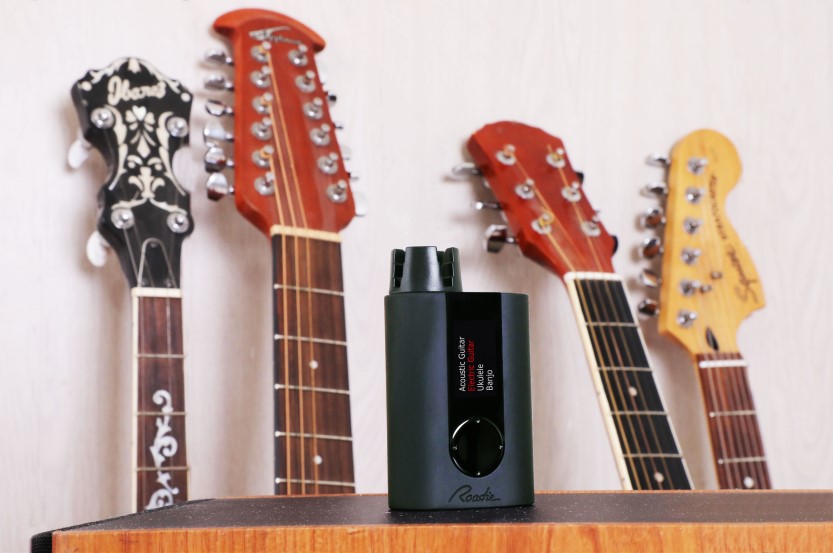 An explosive start to the Roadie 3 Kickstarter launch

Roadie 3 has finally launched on Kickstarter in the most explosive way possible!

END_OF_DOCUMENT_TOKEN_TO_BE_REPLACED 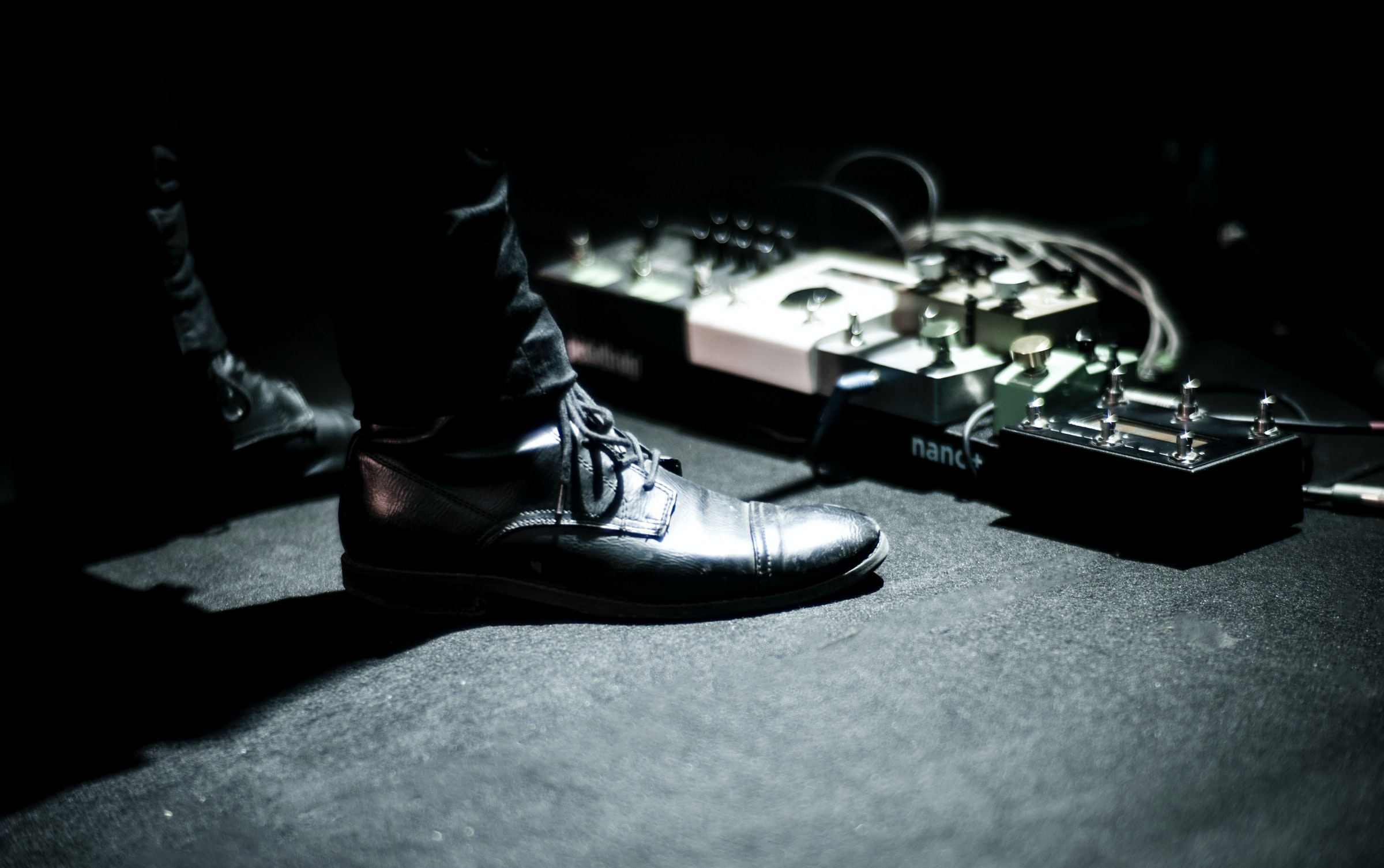 How to Cope with Gear Acquisition Syndrome (GAS)

At times like these, it’s easy to forget that there are ailments out there other than COVID-19. That’s not to make light of the current situation but just being real. END_OF_DOCUMENT_TOKEN_TO_BE_REPLACED