All About that Bass: Bass Guitar History 101 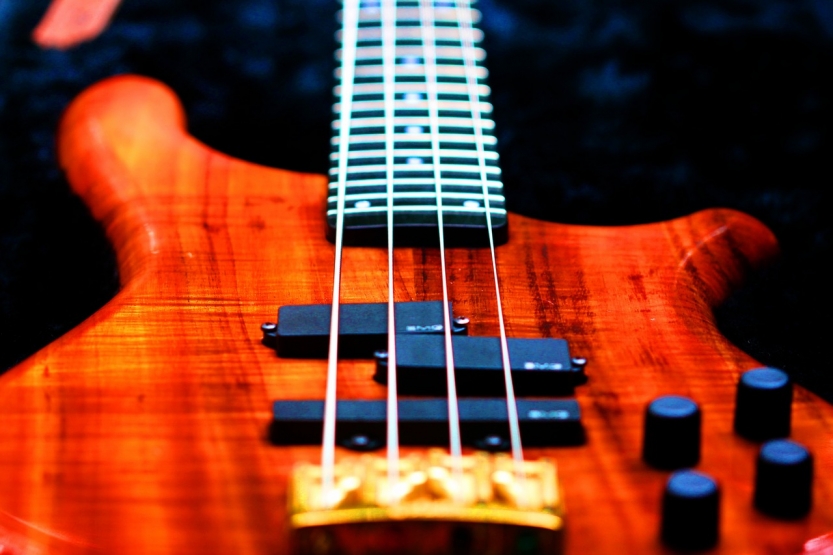 The electric bass guitar is a staple of modern music. Whether you’re playing rock, pop, jazz, hip-hop or anything in between, it’s the bass that’s most likely holding down the bottom-end.

Electric basses are ubiquitous, but, like their electric guitar counterparts, they’re actually a fairly modern innovation.

Up until the mid-1950’s, the upright, double bass was still the rhythm player’s instrument of choice. It was only with the innovation of the Fender P-Bass – still the most iconic bass guitar ever made – that the electric bass really started gaining traction. But, while Leo Fender is largely credited as the man who amplified bass, there were a couple of early pioneers that set the stage.

Today, we’re learning all about the history of the electric bass: how it came to be, why it came to be, and the innovators responsible for its development.

As we’ve already mentioned, the double bass was still the king of bass guitars well up until the 1950’s. So why did electric bass steal its crown? For two reasons.

Firstly, electric basses were impractical. They were heavy, difficult to carry and presented serious logistical challenges for the hapless bassist.

Secondly, they were increasingly being drowned out as styles and venues of music changed. Amplification was becoming more and more common in live music performance and the traditional double bass simply couldn’t be heard over its increasingly electrified counterparts.

If you’re up on your Gibson guitar history, you’re probably familiar with the name Lloyd Loar. One of the company’s luthier legends, it was Loar who started developing an electrified version of the bass in the 1920’s. His instrument featured a semi-solid body that retained the double bass’s upright design. But, Gibson didn’t see the potential.

The problems were twofold. Loar had used an electrostatic pick-up in the instrument, which was susceptible to popping and crackling. Secondly, the amplification of the era struggled to recreate the low-end frequencies of the double bass. Between the toppy tone and the noisy, unreliable pick-ups, Loar’s design was unfortunately a non-starter. (And of course, they didn’t have Roadie Bass back then to help with tuning…)

Gibson and Rickenbacker experimented with other electric bass designs throughout the 1930’s, but they didn’t come to much. It was in the 1940s, and thanks to the work of Paul Tutmarc Jr., that the modern bass guitar finally took shape.

Tutmarc’s instrument – named the Serenader – was compact, lightweight, fretted and designed to be played horizontally. Looking at it, it’s basic, but discernibly a bass guitar.

Tutmarc’s work came on leaps and bounds from the Loar’s early experiments. But, sales wise, it didn’t catch on.

It would be another decade before the bass guitar as we know it truly arrived, thanks to Leo Fender’s P-Bass design in 1951.

The P-Bass was a winner for a few reasons. Economical and ergonomic Fender design and a magnetic single coil pick up that provided good tone were certainly factors.

But where Leo really succeeded was pairing the bass with an amp. The concurrent release of the Fender Bassman brought to the market an amp that could actually deliver low bass frequencies.

It finally made the instrument viable to players making the switch from upright, and was the key factor in the popularization of the electric bass guitar.