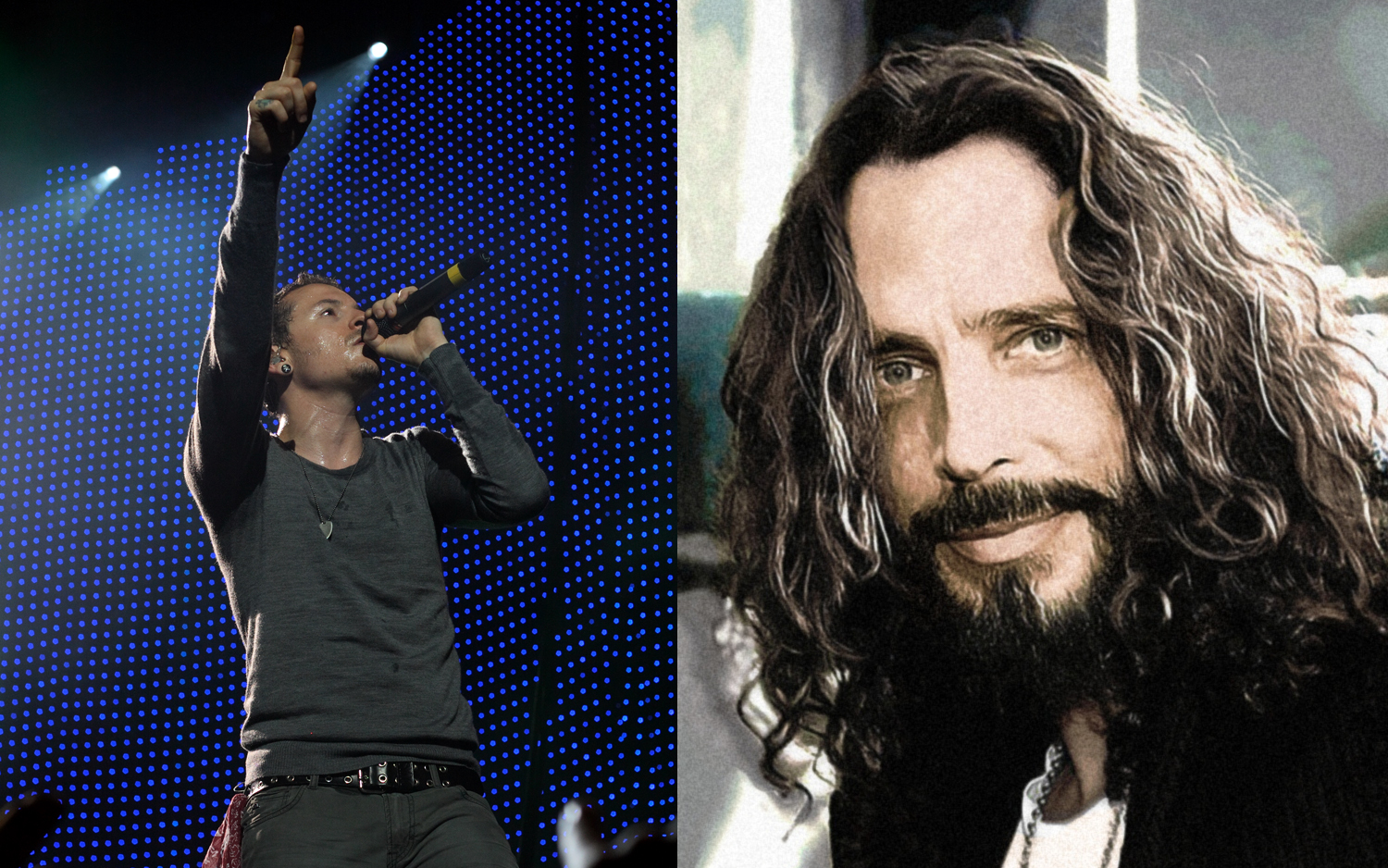 “RIP” is becoming a word that we’re getting used to seeing all over the internet, especially in the music scene. But this time it was even more shocking. Only 2 months after losing Chris Cornell, Chester Bennington was founded dead at his home in Palos Verdes Estates, California.

How? Suicide by hanging.

We think it’s safe to say that Chester and Chris were very good friends. As much as it hurts us to say it, maybe Bennington death was meant to be on Cornell’s birthday (June 20).

We will now leave you with Chester’s Letter to Chris, and we hope that they’re now rocking together again just like they did with “Crawling”!

END_OF_DOCUMENT_TOKEN_TO_BE_REPLACED

John Lennon was one of the most beloved songwriters of his generation and was taken from us way too soon. END_OF_DOCUMENT_TOKEN_TO_BE_REPLACED