Gone But Not Forgotten: 4 Guitarists That Died Young 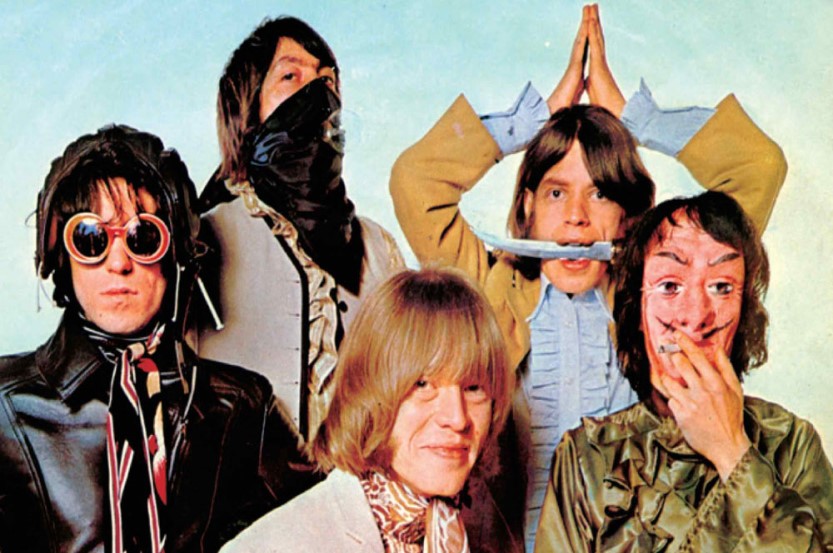 A list of musicians who died before the age of 30 would be too long to write. Even going through all of the members of the infamous “27 Club” would take ages.

Today, we’re going through a list of famous guitarists that died before their time.

Best known as the Rolling Stones’ original leader, Brian Jones was one of the most well-rounded rock musicians in the early days of the genre. In addition to guitar, he played 15 other instruments, including harmonica, saxophone, and the piano. Many people credit him for bringing a country music influence to rock.

He founded the Stones in the early 1960s and gave the band its name. Over the next 7 years, Jones developed a drug problem and his influence in the band lessened. In 1969, other Stones’ members asked him to leave the band, and a few weeks later he was discovered dead in his pool. His death remains controversial to this day.

Kurt Cobain was not only an influential songwriter and guitarist, but he’s also considered one of the biggest pop-culture icons of the 1990s. Nirvana was regarded as the quintessential Gen X band and their diamond-selling album, Nevermind defined an entire genre.

Cobain founded Nirvana in the late 1980s with Aaron Burckhard and Krist Novoselic. The band reached stardom with their iconic song “Smells Like Teen Spirit.” Kurt battled addiction, chronic pain, and mental illness for years. Sadly, he lost the battle. He ended up taking his own life with a shotgun in 1994.

Even though Randy Rhoads is not as nearly known today as Jones and Cobain, he was still an influential musician in his own right. Rhoads was a pioneer of neoclassical metal, who played with huge stars of his day like Ozzy Osborne and Quiet Riot.

He played guitar on Ozzy’s debut album “Blizzard of Ozz” on which he combined his classical influences with heavy metal. Rhoads died quite tragically. In 1982, his plane crashed while he was on his way to meet Ozzy in Florida.

Many consider Duane Allman to be the best guitarist of his day due to his technical know-how and magnificent improvisational skill. Fans still hold Duane high regard to this day. Back in 2015, Rolling Stone ranked him as the ninth-best guitarist of all time.

Some people may know Duane as the leader of the famous Allman Brothers Band. What many don’t know is that he was an extremely popular session musician, who played with Wilson Picket, Aretha Franklin, and King Curtis. Duane sadly died in a motorcycle accident in 1971.

And if you haven’t already, check out our article on 5 Musicians Who Died Before Making it Big.

This list of 5 famous guitarists that are great songwriters is a whos-who of modern music. They have penned some of the most beloved songs in pop and rock, while also shredding on their guitars. END_OF_DOCUMENT_TOKEN_TO_BE_REPLACED

END_OF_DOCUMENT_TOKEN_TO_BE_REPLACED

The top 5 underrated guitarists of all time list features some of the most incredible musicians to ever live. However, fame is a sneaky little thing that is not bestowed upon many deserving individuals. END_OF_DOCUMENT_TOKEN_TO_BE_REPLACED

The 5 Best Rock Guitarists in History

Selecting the 5 best rock guitarists in history is not an easy task, but we’re going to do it. Rock has had some of the most incredible musicians in history and that is especially true for the guitar. END_OF_DOCUMENT_TOKEN_TO_BE_REPLACED

We can all learn from the 5 habits of world-class musicians. Although everybody is unique and we should all find a schedule and workflow that works for us, it’s good to at least know how the greats did it. END_OF_DOCUMENT_TOKEN_TO_BE_REPLACED

Some of these 5 facts about Paul McCartney will come as a surprise to some. They might help shed some light on what made him one of the greatest artists of all time, able to connect with millions through his music. END_OF_DOCUMENT_TOKEN_TO_BE_REPLACED

What happened to country music is a question that some fans have been asking for a while. This is especially true for older country music fans. END_OF_DOCUMENT_TOKEN_TO_BE_REPLACED

Hank Williams was an American singer-songwriter that became a legend especially in the Country genre. These 5 facts about Hank Williams further illustrate the scope of his legend. END_OF_DOCUMENT_TOKEN_TO_BE_REPLACED

Choosing five of the most memorable Dolly Parton songs is not easy. She’s had an illustrious career that spans five decades, full of hit songs. END_OF_DOCUMENT_TOKEN_TO_BE_REPLACED

END_OF_DOCUMENT_TOKEN_TO_BE_REPLACED

The 5 best bassists of today are nothing short of incredible. You could make an argument that they are underappreciated, despite the fact that they are respected the world over. END_OF_DOCUMENT_TOKEN_TO_BE_REPLACED