How To Play “Hallelujah” by Leonard Cohen on Ukulele 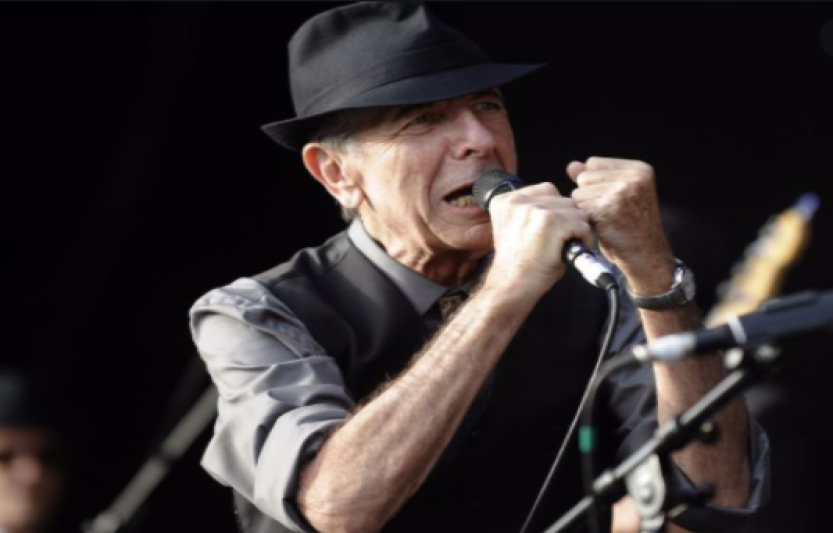 In this article we’ll explore how to play “Hallelujah” by Leonard Cohen on ukulele. This song was originally released by Cohen in 1984 for his album Various Positions.

However, his recording of “Hallelujah” did not become very popular. John Cale later recorded it in a version that proved to have more success than Cohen’s. More importantly, Cale’s version caused a strong impression on Jeff Buckley, eventually leading him to record “Haleluyah” in his seminal album Grace. Buckley’s recording of “Hallelujah” made this song a classic, in great part because of its inclusion in the movie Shrek. With that being said, let’s learn how to play “Hallelujah” by Leonard Cohen in ukulele.

“Hallelujah” is a simple song that uses only five chords that take you on a journey. These chords are C, F, G, Am, Em. These are all easy ukulele chords that you probably know by now. Check out our very own, Roadie Coach app that shows you these and many more chords, as well as a wide variety of exercises to accompany you in your learning process. ( Available on IOS and Android)

The basic strumming pattern is down, down, up, up, and you’re gonna repeat that for the entire duration of the pattern. For the fingerpicking, rest your thumb above the fourth string and rest the index, middle and ring finger on the top three strings. Remember that your index is finger 1, your middle finger is 2 and your ring finger is three. The pattern is 3, 2, 1; 3, 2, 1. Add your thumb at every other 3 (at the same time as your ring finger hits).

The chorus goes F, A, F, C, G, C with the C and F lasting only two beats.  “Hallelujah” then repeats in the same order for the following verse.

It is easy to learn how to play “Hallelujah” by Leonard Cohen in ukelele. And it always amazes me how such a simple song can affect culture and society so deeply. With just a few chords you can play a variety of beautiful songs for ukulele, enjoying and sharing the beauty of music with your loved ones. Feel free to leave us a comment with some other ukulele songs you’d like to learn.

“Stolen Dance” is a song by German pop duo Milky Chance. It was released in 2012 and became a viral hit on YouTube (it presently has well over half a billion streams). END_OF_DOCUMENT_TOKEN_TO_BE_REPLACED