Today we are gonna look at the three best country guitar licks to learn now. These licks will help you in several ways.

First, you can use them in a country situation to sound like you are playing in style. Second, they can be an introduction to the rich world of country guitar. And third, they will help you to keep developing your guitar skills in general. These are fun and can come in handy in a variety of situations. After all, you never know when you’ll be in the middle of a jam session and a country song is called. With these three licks, you can make your way through a solo and still sound like you know what you are doing. Here are the three best country guitar licks to learn now.

In this lick, we are going to be using the minor third and the flat seventh of the chord to create an authentic country lick. You can use this lick over a G chord, and if you are feeling adventurous you can also transpose it to use in any key. Finger your typical open G chord first. Then play a Bb note (third fret, third-string), then pulling it off to then play it again twice. From then you’re gonna bend the flat seventh (F, on the fourth string third fret). Hit that open G chord and then play an ascending G major pentatonic scale. You’ll end it with a nice open G chord. A very simple yet effective country lick. You’re welcome.

For the final lick we’re going to use hybrid picking. Here we are still on the key of G. Let’s start with the flat seventh note that pulls off (G to a B, both on the second string). We’re gonna alternate that with an open G string. Then E to B (second string), followed by the G string, D to B, Bb to B, G, to F, to G. This lick ends with D, E, G, E, then three triplets of G, A, G; E, D, B; Bb, A, G and finally F and D. This lick is the most complex of all three. Then again, if you practice it, it will become quite simple. Yup, just like that.

Learning a variety of licks in different styles is a great way to work on your guitar skills. These can be high distortion rock licks, blues licks, jazz licks, and country guitar licks. Working on them will give you a broad view of the possibilities on guitar and make you a stronger player. Knowing specific style licks will also help you be more versatile. Take your time and practice these three best country guitar licks until you know them well. Better yet, transpose them and work them out in different parts of the guitar neck. Let us know what kind of licks you would like to learn in the comment section.

Hank Williams was an American singer-songwriter that became a legend especially in the Country genre. These 5 facts about Hank Williams further illustrate the scope of his legend. END_OF_DOCUMENT_TOKEN_TO_BE_REPLACED

Choosing five of the most memorable Dolly Parton songs is not easy. She’s had an illustrious career that spans five decades, full of hit songs. END_OF_DOCUMENT_TOKEN_TO_BE_REPLACED 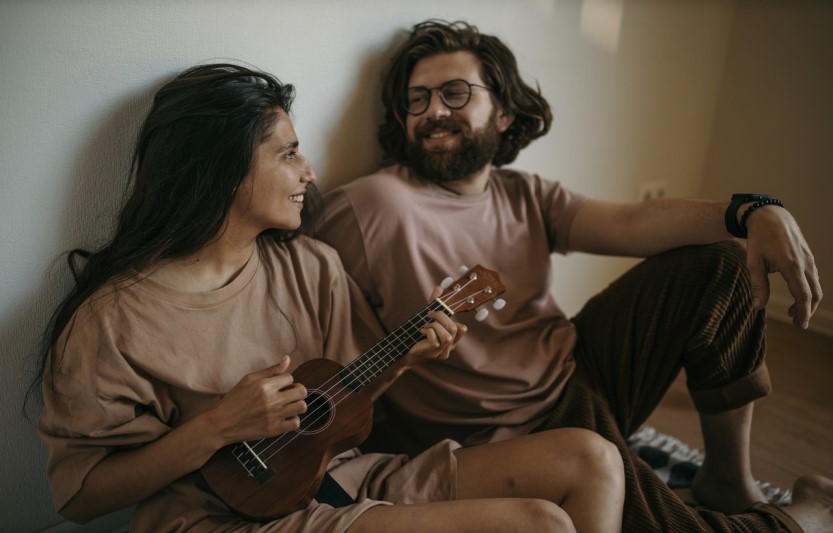 The song “Can’t Help Falling In Love” has become a staple on ukulele. It is one of those special songs that seems to have a life of their own, and popular in different eras. END_OF_DOCUMENT_TOKEN_TO_BE_REPLACED

In this Beginners guide to pedalboards, we’re gonna help you navigate the sea of choices available. END_OF_DOCUMENT_TOKEN_TO_BE_REPLACED

The start of 2021 is a perfect opportunity to set up an effective year-long practice routine. END_OF_DOCUMENT_TOKEN_TO_BE_REPLACED 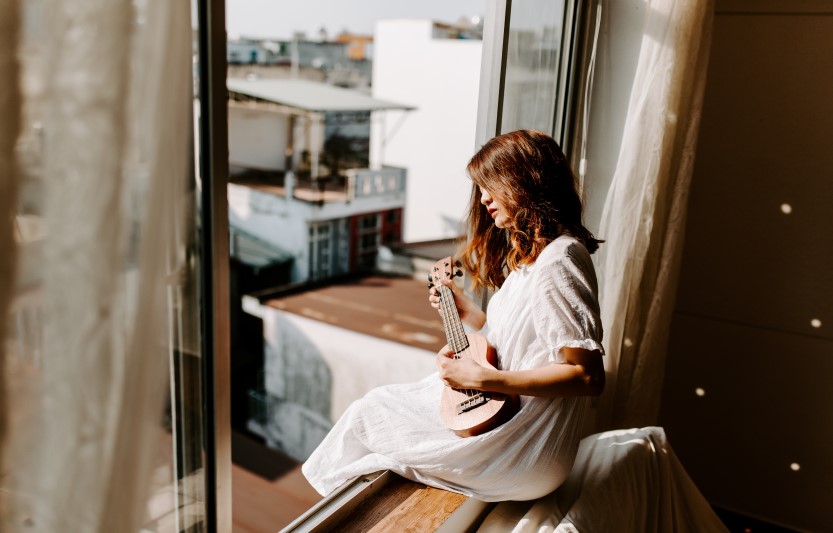 You are my sunshine by Johnny Cash is not an actual Johnny Cash song. It was written and popularized by Jimmie Davis and Charles Mitchell in 1939. END_OF_DOCUMENT_TOKEN_TO_BE_REPLACED

Buying a used guitar is typically an exciting endeavor. Few things can be as thrilling as going on a hunt for an instrument that you love, but at a lower price. END_OF_DOCUMENT_TOKEN_TO_BE_REPLACED 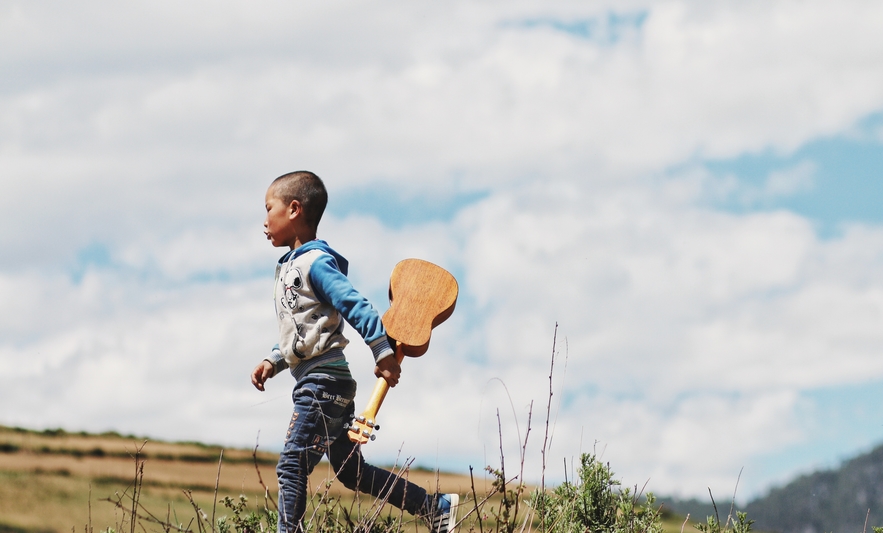 Seven Christmas Songs To Play On The Ukulele

Today we’ve got seven Christmas songs to play on the ukulele. They are all simple, with most of them being very easy to learn. END_OF_DOCUMENT_TOKEN_TO_BE_REPLACED 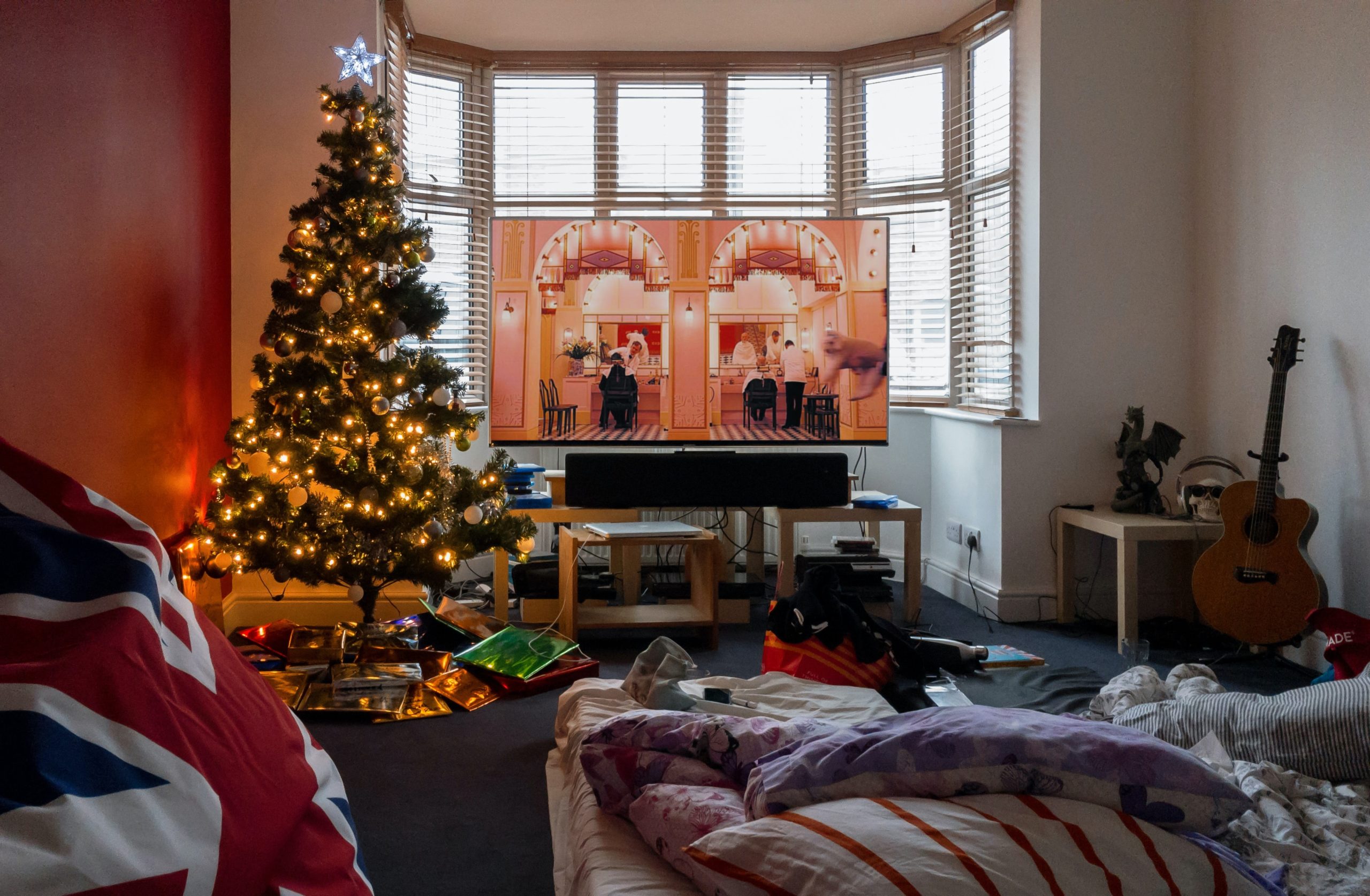 There’s nothing like classical guitar Christmas songs to bring the family together. In a year that has been rough for many, END_OF_DOCUMENT_TOKEN_TO_BE_REPLACED