We Need To Talk About Nu Metal 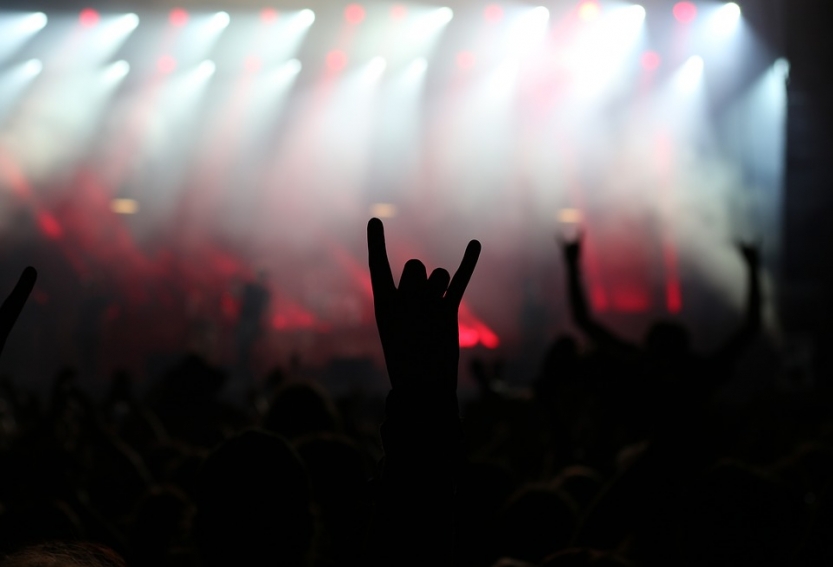 Nu Metal as a genre receives a lot of hate from the likes of NME. To this day I still don’t know why, but my guess is it has something to do with nu metal being awesome, innovative, and incredibly popular in the Naughties. As the frontman for a nu metal band, I am in no way biased when it comes to this topic. I just want to draw some attention to how great rap and rock sounds together. If you’re a skeptic, this blog post is for you. Allow me to remind you of…

Ice-T is an O.G. in hip-hop, but did you know that he is a huge fan of Led Zeppelin and Black Sabbath? Together with guitarist Ernie C he formed Body Count, and it turned out that heavy metal was the perfect musical backdrop for rapping about shooting people. If you don’t believe me, listen to this song:

You might know Cypress Hill for mainly Taking Hits From the Bong, but after the smoke cleared they decided to get really amped up. Skulls & Bones and Stoned Raiders were the first two albums where they started incorporating rock and metal in their productions. Have a listen to ‘Trouble’ to see a whole new side of B-Real:

Rage Against the Machine

Any rapper who had dabbled in rock has been jamming out to Rage Against the Machine at some point or another. If there was ever a soundtrack to the revolution, it would most likely be made by Zack de la Rocha and his crew. Although now defunct, you can still hear some of the members in the new project Prophets of Rage together with Cypress Hill and Public Enemy. Listen to ‘Killing In The Name’:

(hed) Planet Earth calls their style for G-Punk, as they fuse gangsta rap with punk rock. They’ve actually disavowed the nu metal label, but they get to be on the list because, well, it’s nu metal. Heavy guitars and death growls are prevalent in their songs, and they switch from chilled out to hyped up in a split second. Check out ‘Killing Time’:

Hate them or love them, you know Limp Bizkit was a big deal for a long time. I get it, Fred Durst is not everyone’s cup of tea. Not Eminem’s in particular. But to diss Limp Bizkit would be to diss Wes Borland, and what guitarist in their right mind would ever do that? Now listen to ‘Boiler’ and reminisce on how great the Naughties were:

Another reason why the Naughties era was too good was Linkin Park. Also hated on at the time (mostly out of envy), their debut album Hybrid Theory went diamond and even had Jay-Z wanting to collaborate with the band. Unfortunately, Chester Bennington isn’t with us anymore, but the band has promised a last album to be released. In the meantime…

The list would not be complete without a mention of my personal hero Tech N9ne. Sure, he is the fastest rapper in the world and runs the most successful independent label in the world, but did you know he also dabbled in rock? Besides a full rock project with Ross Robinson, he’s also collaborated with Jonathan Davis (Korn) and Serj Tankian (System of a Down):